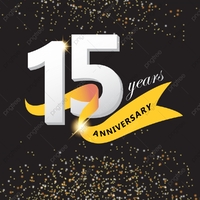 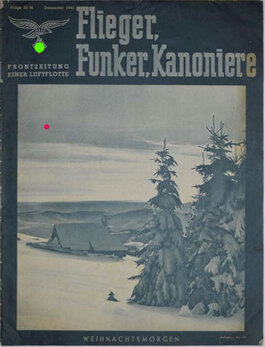 A newly discovered article on Karl Ritter's BESATZUNG DORA, from the military magazine Flieger, Funker, Kanoniere - Frontzeitung einer Luftflotte - Folge 35/36 - Dezember 1942.  This magazine is now underway from Germany to be added to the William Gillespie Collection. 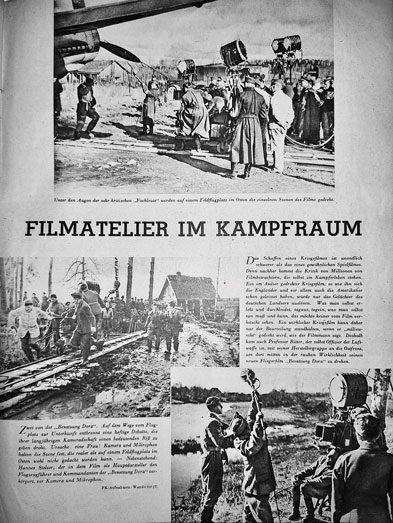 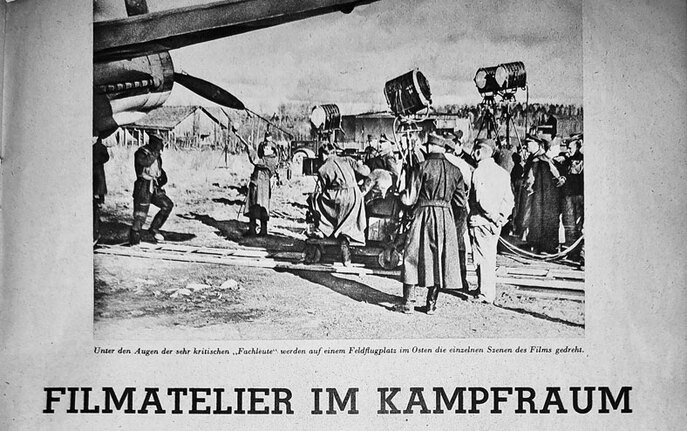 (Photo caption above reads:)  Under the eyes of the critical experts a single scene from the film is shot on a field landing spot.


Film Studio in the Battle Area

The creation of a war film is endlessly more difficult than that of a conventional feature film. Because afterwards comes the criticism of millions of movie viewers who are themselves in combat life. A war film shot in the film studio, as the British and especially the Americans have already done, would just trigger laughter from the German soldiers. What someone has experienced and lived through day in, day out, doing what one can and must do, nobody wants to see that as film kitsch. A real war film can therefore only stand up to the assessment if it is shot in a "real environment", as the filmmaker says.That is why Professor Karl Ritter, who is himself an officer in the Luftwaffe, came to the  harsh reality of the Eastern Front with his Production Company, to film his new aviation film  “Besatzung Dora.” 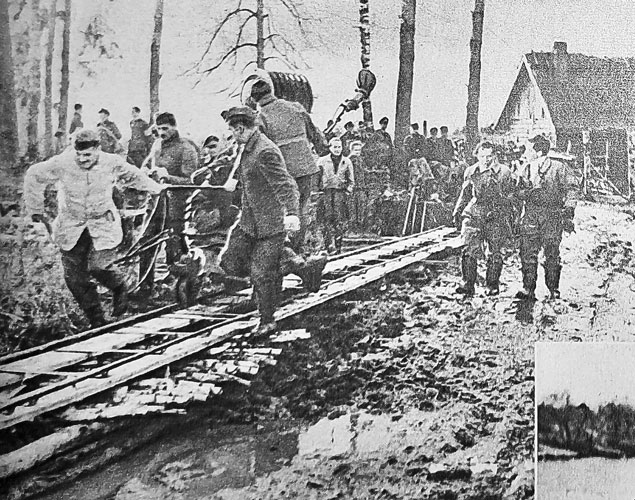 ABOVE PHOTO: Two from “Besatzung Dora.” On the way from the airfield to the accommodation, a long-lasting debate breaks out, which threatens to give their long-standing comradeship a major blow. Cause: a woman! The camera and microphone capture the scene, which can hardly be imagined more real than on an airfield in the East.

BELOW PHOTO: Hannes Stelzer, who plays the pilot and commander of the "Dora crew" as the main actor in the film, in front of the camera and microphone. 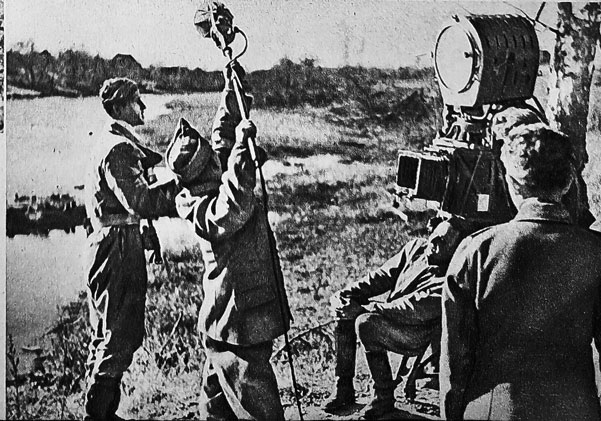